Breast cancer is one of the most widespread oncologic pathologies in the world. Early detection of cancer plays a really important role in the improvement of treatment and reduction of death rate caused by breast cancer. There are two strategic routes that can be taken in order to boost figures of early cancer detection: to develop early diagnostics and perform screening.

When diagnosis of breast cancer is clinically and radiologically established and morphologically confirmed, the treatment is normally devised by a multidisciplinary council. When every case is evaluated by such council, the chances of successful treatment increase.

Removal of tumour is the simplest, yet at the same time, fundamentally important stage of breast surgery. As oncology surgery developed, mastectomy more often is replaced by breast preserving operation.

It is possible to achieve a visually perfect aesthetic result after implant surgeries using paramedical treatments. Sometimes, after mastectomy operations, when the breast gland is removed due to a malignant tumour, a breast prosthetic implant is inserted and a non-aesthetic scar remains around the areola which can and should be masked following the areola or the surrounding tissues. If the breast areola is missing, it can be reconstructed using 3D drawing (from 70 EUR).
Breast cancer combined treatment often includes radiation therapy. Its side effect could be partial alopecia (hair loss). In this case micro pigmentation is a great solution to this problem. 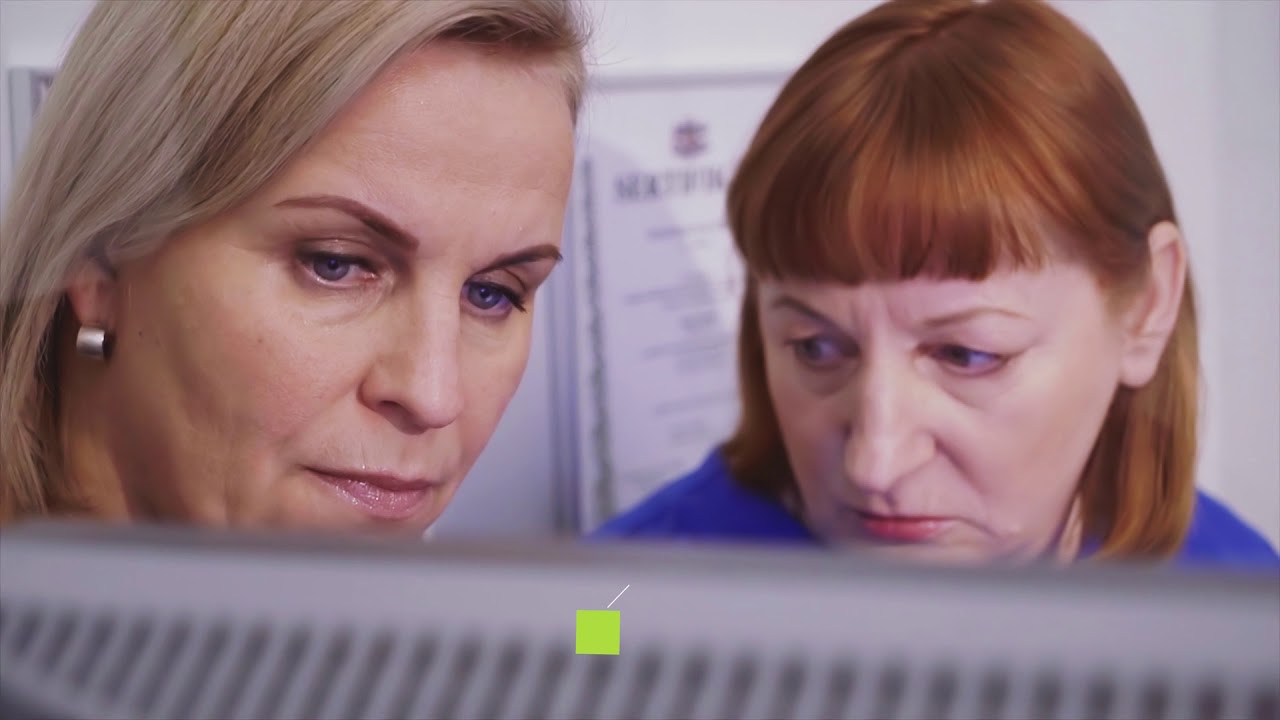 What oncology diagnostics are offered by the Health Travel Latvia cluster cooperation partners?

Some of the most common oncology diseases – melanoma or skin cancer, breast cancer, prostate cancer and ovarian cancer. Patients can monitor their bodies for changes that may indicate skin cancer (changes in the shape or location of birthmarks) or breast cancer (nodules in the armpits or chest), however, the early diagnosis of other oncological diseases require an extensive examination.

How are the required examinations determined?

The necessary manipulations are determined by the oncologist in consultation by assessing the general state of health, complaints and the overall feeling of the patient. Then accordingly, either general investigations or specific manipulations are identified to dispel or confirm suspicion about cancer. The latest technology offers unprecedented possibilities – PET and computed tomography allow to determine an accurate diagnosis, the spread of cancer, as well as the most suitable treatment. Digital PET/CT examination provides unprecedented opportunities to detect even the most minor foci, which is not possible when using analogue methods. Only doctors can determine a specific examination method.

How often should examinations be performed?

Each individual case is unique, therefore it is necessary to contact an oncologist who will prescribe the examinations and tests to be performed, as well as determine the treatment plan if necessary. The oncologist will also recommend how often cancer prevention tests are needed to proactively respond to any changes.

What to do in case of a suspected medical condition?

Good health practice requires that patients actively monitor their own health status, observe changes, and perform regular preventive health checks in consultation with their family doctor. If anomalies are found, the family doctor will advise a visit to an oncologist. Only oncologists can determine further diagnostic manipulations and diagnosis. Cancer diagnostic procedures include PET, MRI, computed tomography, X-ray, ultrasound, biopsy, and other manipulations that provide the information needed to make a diagnosis quickly and accurately.

How to get in touch if necessary?

In case of any questions or you’d like to clarify any information, please write an email to info@healthtravellatvia.lv or call +372 29214868. Your question will be received by the clinics that provide oncology services, so you will receive a quick answer, and you will be able to find out information about everything you need.

The Latvian Health Tourism Cluster is a platform that helps foreign patients to find quality medical services in Latvia without extra charge (You pay at the hospital, we do not charge any commissions or hidden fees.)

We unite over 40 leading clinics, hospitals, centres and service providers.

You can contact each clinic individually by entering its profile and contacting a manager or by writing an application on this page.