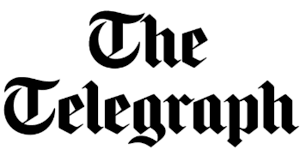 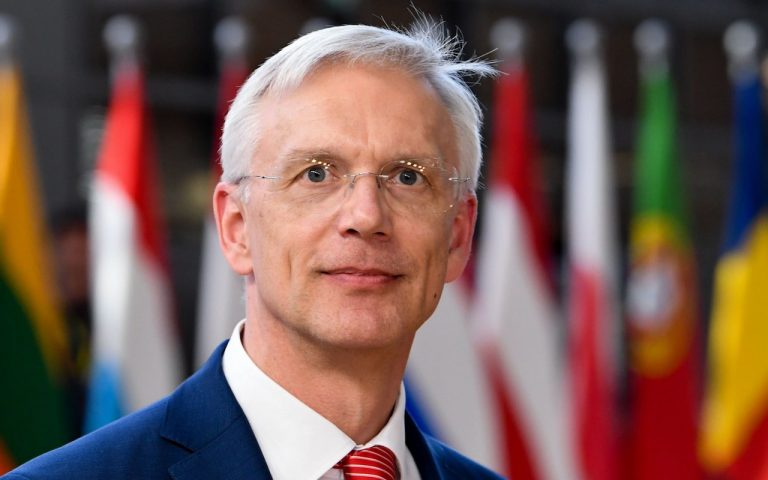 It has been held up as an exemplar among nations attempting to tackle Covid-19. And, according to Krisjanis Karins, Latvia’s prime minister, a key reason for the Baltic state’s relative success in halting the spread of the virus so far, were the “very many” early steps taken by the government – before the first death from coronavirus in the country.

In an interview with The Telegraph, Karins also sets out how he has kept many shops and other businesses open as part of a balance struck between “keeping people healthy” and “doing the least amount of damage possible” to the economy.

In Latvia, shopping centres are only closed at weekends, and businesses such as garden centres, construction shops and opticians have remained open. Such an approach is coveted by MPs concerned that this country’s lockdown risks permanent damage to the economy.

Karins, 55, a US-educated former businessman, insists that the country felt “ill prepared” when the pandemic began to loom, but it quickly began to increase its stocks of personal protective equipment for medics and its ability to carry out widespread testing of the population.

“The first person died in our country on April 3. And maybe that is one of the big differences, that we took very many preliminary steps, before we were seeing people dying,” Karins says, in an interview conducted over Zoom, the video conferencing software now being used for a significant amount of government business. “And the second thing, [from] the very outset, we followed the epidemiologists. They are the ones giving the advice and we listened to them.”

In the UK too, ministers have been at pains to stress that at every stage they have been guided by the advice of the experts. But Latvia declared a state of emergency over Covid-19 as early as March 13, a pronouncement which included a ban on all public gatherings of more than 200 people. At the same time, tens of thousands attended the Cheltenham racing festival despite warnings that the event could facilitate significant spreading of the new virus, after it was first recorded in Britain on Jan 31.

By the time of the first Covid-19 related death in Latvia, the limit on public gatherings had dropped from crowds of 200 to groups of two, and strict social distancing rules were in place.

“In retrospect we actually shut everything down, went to two people, and two metres, before we even had our first confirmed death of Covid-19,” Karins says. But the majority of businesses were allowed to remain open, with the exception of cinemas and theatres. 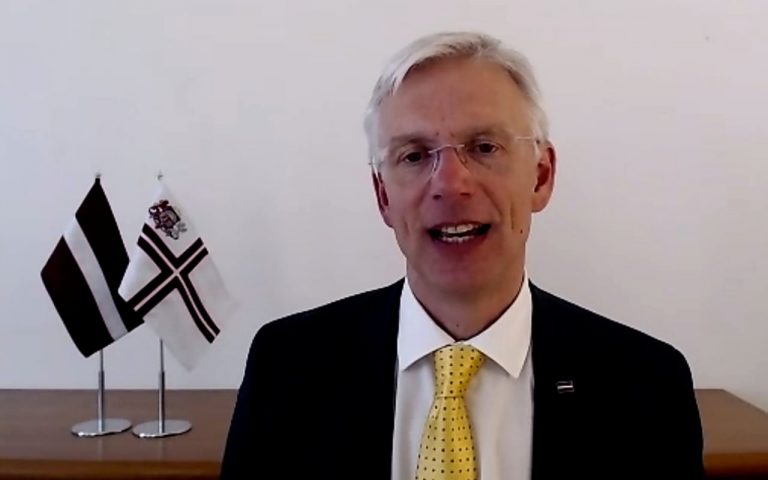 Large shopping centres were instructed to close at weekends. Cafes and restaurants could, in theory, remain open, but following the introduction of social distancing rules many lacked customers and shut down anyway. “By not shutting down our businesses and having the social distancing, we’re trying to get that balance of keeping people healthy and at the same time doing the least amount of damage to the economy as possible in these times. Of course, our economy is taking a big hit as everyone’s economy is.”

In comments that may resonate with Boris Johnson, Karins describes having had “ministers who wanted to go much further and … ministers who said this is going too far. “But we found the balance because we had a common agreement that as politicians and as responsible government members, we will take the main cue from the specialists.”

The guiding principles of Latvia’s approach have been “testing, identifying, isolating”, Karins says. He was contacted as part of the “identifying” strand last month, after it emerged an MP who was present at a meeting that he also attended, had tested positive for Covid-19.

“I spent 10 days in self-isolation, because at one of our coalition meetings, it turns out one of the members of parliament was sick with Covid-19. That was identified four days after a meeting. So we immediately went into self isolation for the remaining 10 days.”

Karins adds: “That was early on … in March. And, interestingly, we immediately had to hold our first cabinet meeting online because the majority of cabinet ministers were in the same room with the same person at the same time and we were contacted and therefore had to self-isolate. We have then developed very quickly, fantastic tools and procedures to effectively get our entire government working online.”

On personal protective equipment (PPE), of which many countries are experiencing shortages, Karins suggests that Latvia began on the back foot, but says the country has now built up a three-month supply of basic kit. “We were not prepared or waiting for a pandemic. We felt when it started coming that we were ill prepared. But what we ramped up as quickly as we could was getting the personal protective equipment and getting that out to the hospitals.

We did that in a centralised manner, which was never done before. All hospitals, all doctors, traditionally they provide their own, but we needed quite large amounts in a very tough market. We had lots of failed attempts of trying to acquire equipment, whether the certifications weren’t there, or there was actually a bogus company trying to sell it. But that was all, thank goodness, prevented.”

While in the UK, the armed forces were called in to help solely with the distribution of equipment, in Latvia, the military have also been made responsible for purchasing and storing PPE. “We now have a system which is centrally coordinated, where actually our armed forces are doing the purchasing, the warehousing and the distribution,” Karins explains. “They have a good infrastructure for doing this.”

However, Karins, whose UK ambassador, Baiba Braze, has just been appointed as a NATO assistant secretary-general, holds concerns about the country’s reliance on importing PPE from China. “Right now our largest purchases are all coming from China. I am not so certain that’s actually a very good thing, considering these are primarily necessary items. I think that we really should be looking at the EU and also within the NATO space, that it’s actually a security threat that we need to address and change in the future. It’s going on now throughout the EU.”

Latvia has now “tested somewhat over 2 per cent of our population” for coronavirus, with each positive case starting a domino effect of contact tracing in order to ensure that those who may be infected self-isolate for 14 days. Speaking before the 12th death from Covid-19 was reported on Friday, Karins pointed out that the proportion of cases in Latvia was significantly smaller than in many other European countries. The country’s current death rate “would be like in the UK if less than 400 people had died. That is proportionately where we are. But we’re not joyful about this.” 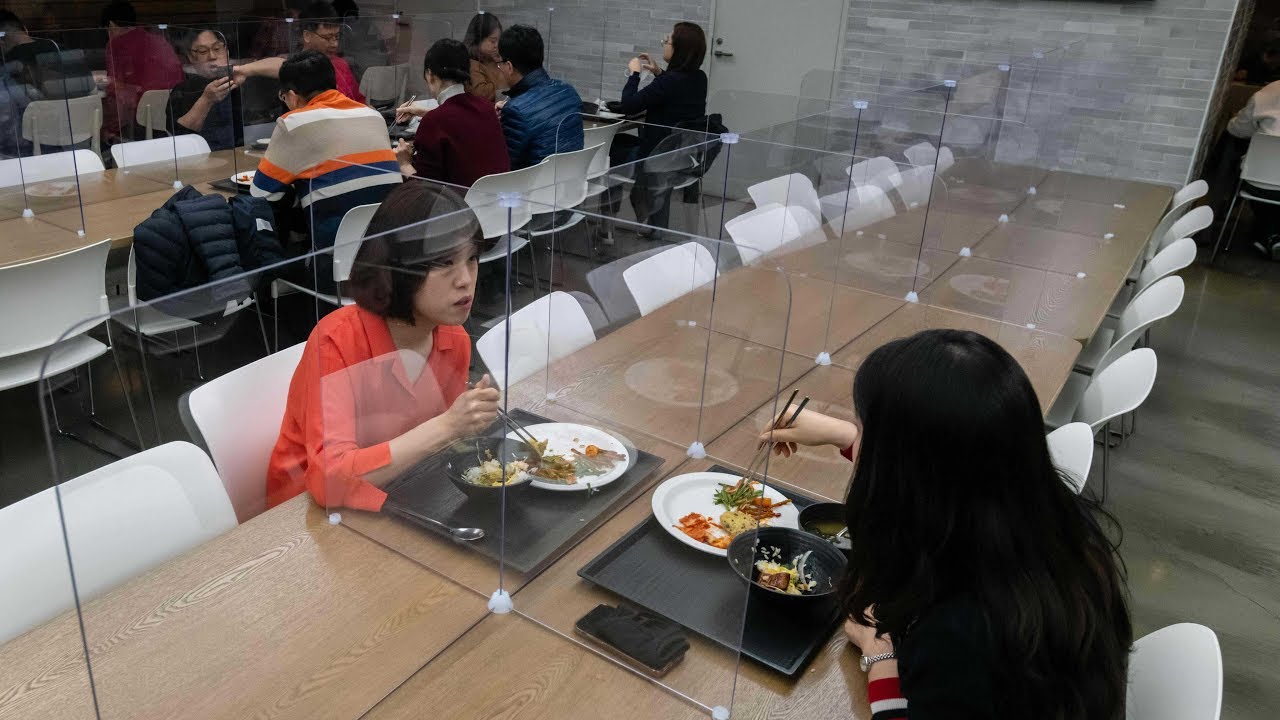